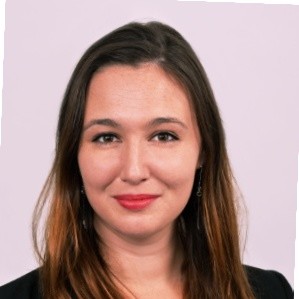 France is the 4th world destination after the United States, the United Kingdom and Australia, for students studying abroad. With more than 310,000 international students welcomed each year, France is ranked as the number 1 destination among non-English speaking countries. Here is a ranking of French cities according to students’ lifestyle.

🌏 The most international:  Paris

The French capital is ranked 3rd student city in the world with 96,700 students enrolled each year. Paris offers a whole campus dedicated to international students: the Cité Internationale Universitaire, located in the 14th district near Parc Montsouris. To discover its many cultural monuments, the City of Light opens the doors of museums and national monuments for free, to students under 26 years. 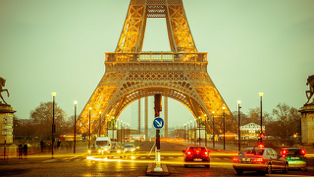 😋The most gastronomic: Lyon

Considered a worldwide capital of gastronomy, Lyon is known for its famous Bouchons, its typical restaurants. These establishments offer many local specialties: Saucisson Lyonnais, pike quenelles... Many Michelin 3-stars contributed in the reputation of this city, as the chefs Paul Bocuse and Georges Blanc. 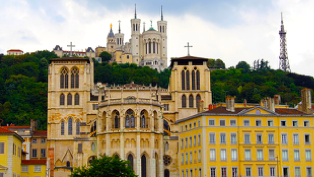 👒The most trendy: Bordeaux

Bordeaux is a city where you feel good. Ambassador of the French style, both chic and relaxed, "Sleeping beauty" (its nickname) has a unique architecture in France with key monuments such as the mirror of water or the “Cité du vin”. Crossed by the river Garonne, this city offers a unique living environment to its citizens. Bordeaux is also known for its famous Sainte-Catherine street with its many shops. 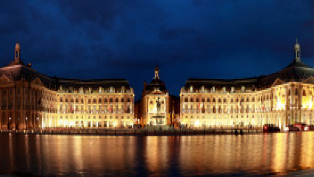 🥂The most festive: Lille

The capital of the North is especially renowned for its nightlife with many bars offering very competitive prices (on average, the prices are half the prices in Paris). Only ten kilometers away from the Belgian border, the city has adopted the same customs, and offers its students many bars and French fries trucks, including the famous Solférino street (better known as the “rue de la Soif”). 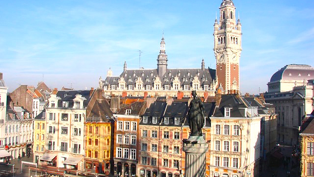 🙌The most welcoming: Toulouse

The “Pink city” (its nickname) was elected the second favorite city of students. It is one of the cheapest cities in France in terms of accommodation, nightlife and public transports. Place St Pierre, at the edge of the river Garonne, is the place of choice for students with its many bars. Toulouse enjoys an ideal geographical position: only 1h30 away from the Mediterranean coast and the Pyrenees mountains. 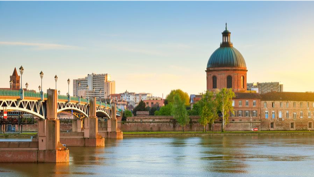 Montpellier is, in proportion, the city with the largest number of students compared to its population but also one of the sunniest cities in France (with 2940h of sunshine per year, or 123 days of fine weather). In Montpellier, we enjoy the mildness of a coastal climate all year long and its proximity to Spain and Italy makes it one of the favorite cities for international students. 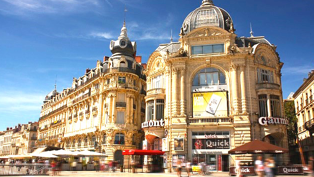 Considered to be one of the most popular cities for students, the city has about 65,000 registered students of 180 different nationalities. Located in the mountainous region of the Alps, it is surrounded by the massifs of Vercors, Chartreuse, Taillefer and the chain of Belledonne. Its direct access to ski resorts (hiking, skiing) makes Grenoble one of the most athletic student cities. 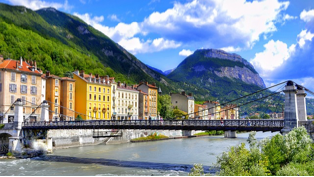 Ranked No. 1 among the medium-sized student cities, La Rochelle has a campus of 12,000 students in the Minimes district. Renowned for its Old Port and its towers, the city offers direct access to the sea and offers many water sports (windsurfing, surfing, boat ...). You can also enjoy its many shuttles to access the 3 islands: Ile de Ré, Ile d'Oléron and Ile d'Aix, not to mention Fort Boyard. 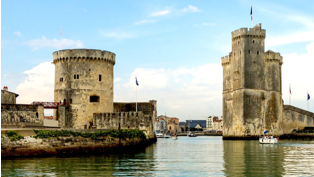 Considered as the cheapest University city in France, the average cost of student housing is around 320 € per month. The city also has a public transport network with a preferential rate for students under 26, at 199 € a year (375 € full fare). For outings, the Culture Card is free for students and offers discounts on movie tickets, concerts and exhibition tickets. 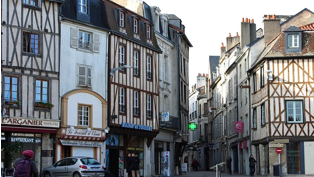 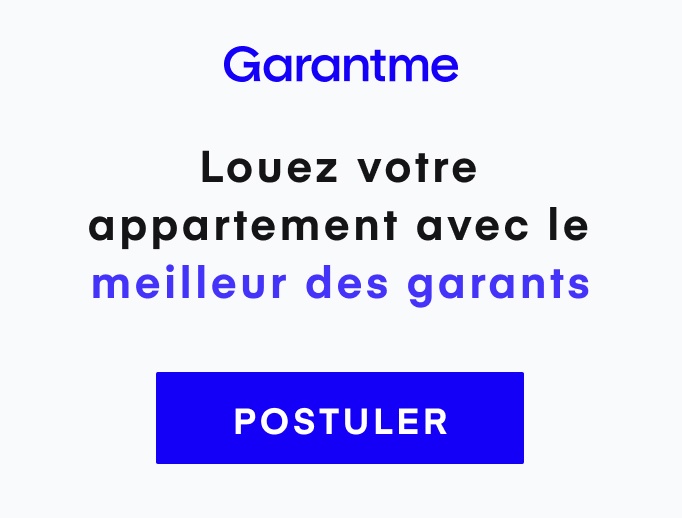